EWU Student Named One of 10 Women of the Year 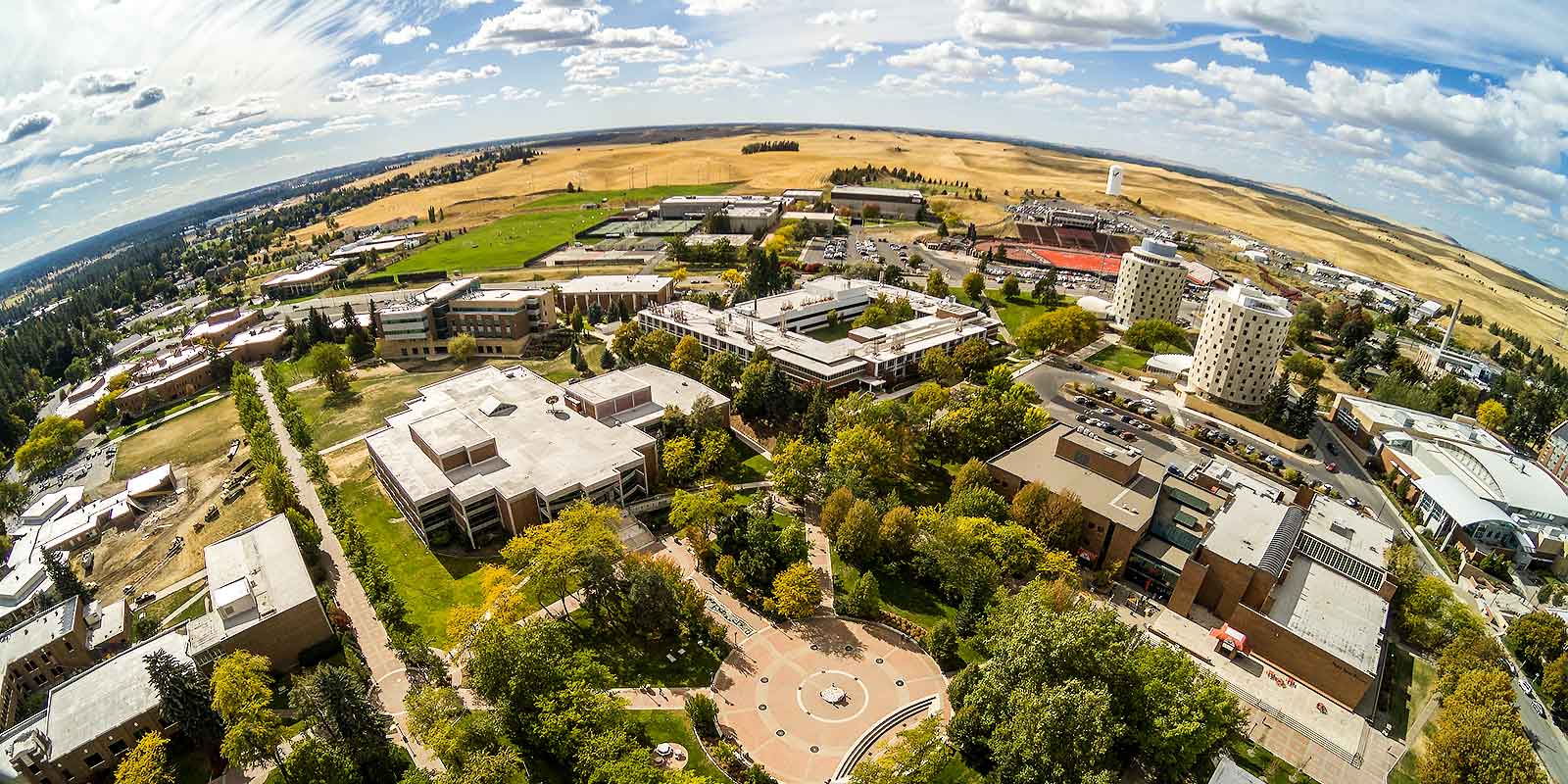 Story from The Spokesman-Review, highlighting its 2019 INLAND NORTHWEST WOMEN OF THE YEAR.

As a child Jordan Stevenson was an overachiever. She competed in speech and debate in high school, graduated with honors and loved to volunteer.

Then, just weeks before she finished high school, she found out her parents were not going to help her pay for college.

“It was completely unexpected,” Stevenson said. “It didn’t occur to anyone in the whole sphere of my life.”

Three years later Stevenson, 21, is a senior at Eastern Washington University studying international affairs. She has traveled out of the country on prestigious scholarships, founded campus groups and completed numerous internships – all in the pursuit of helping others. Stevenson’s interests may be varied but all focus on helping those less privileged.

The road to college wasn’t easy though.

After high school, Stevenson got a few jobs to save up for college. She worked over 60 hours most weeks.

“I realized that I was feeling sorry for myself for not being able to get an education when there were millions of girls across the world who would never have access to it,” Stevenson said. “And all I had to do was work for it.”

So Stevenson began volunteering for Planned Parenthood, an organization she felt connected to both as a woman and a sexual assault survivor.

“I knew I had to do something else to make myself feel like the time I was spending on this earth was meaningful,” Stevenson said.