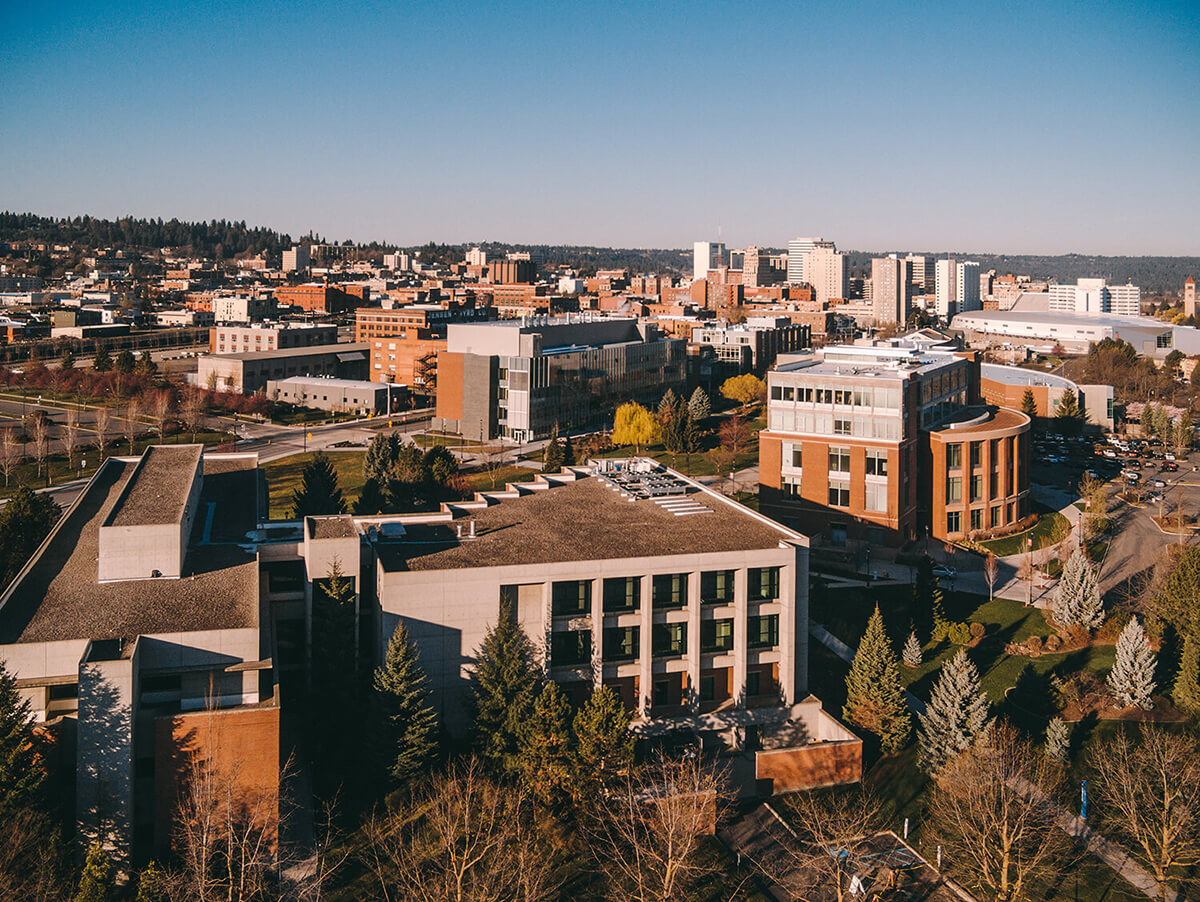 Less than two years ago, Eastern Washington University announced a partnership with Microsoft that it touted as one unlike any other in the country: It would be the only institution with the Microsoft Professional Program in data science integrated into a BS degree.

Now, the students in that program are benefiting from yet another EWU partnership. This time, it’s with the city of Spokane, analyzing data counting the local homeless population.