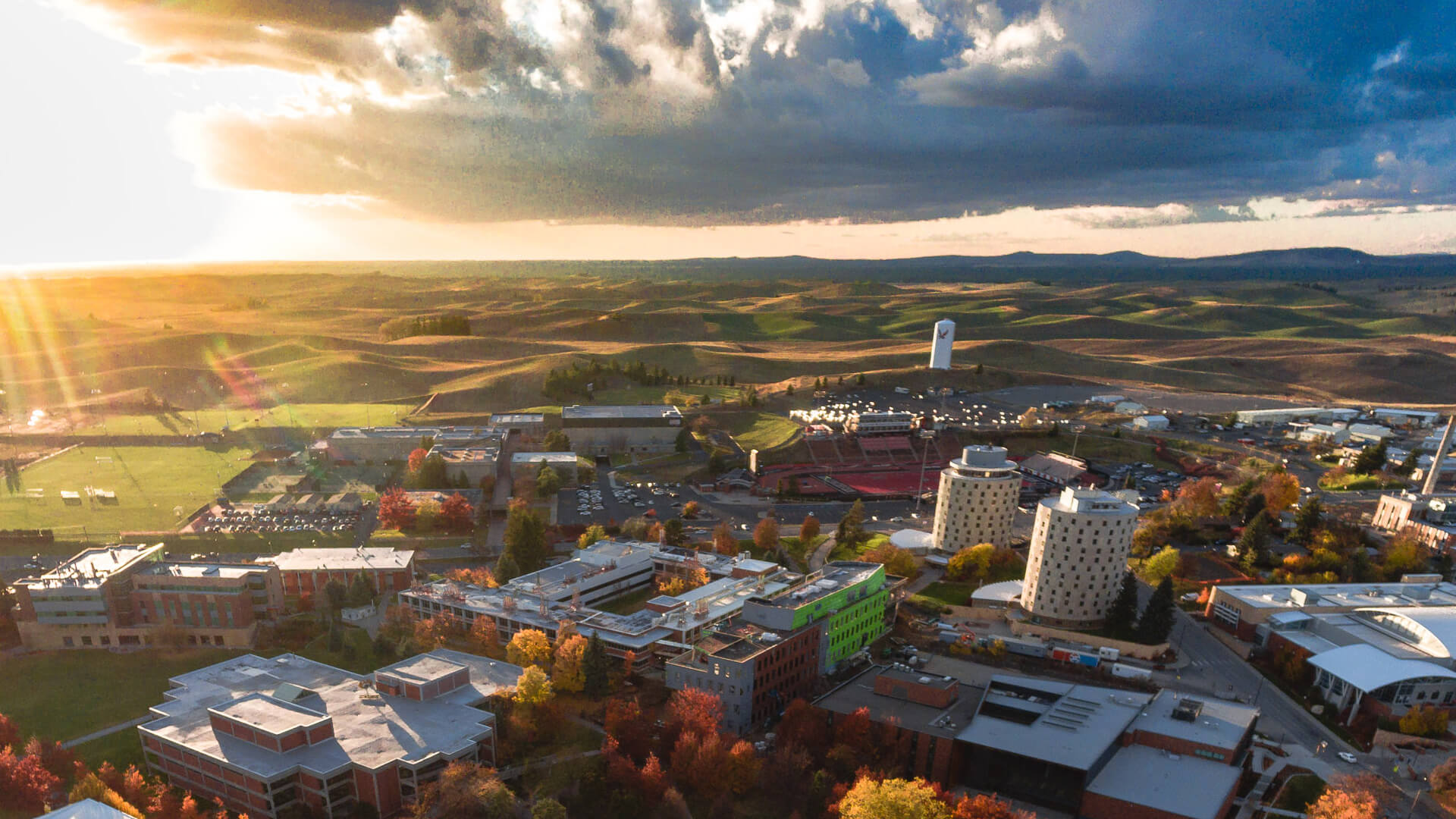 Reaffirming her commitment to issues of diversity and racial injustice, and responding to concerns expressed by students, faculty, alumni and community members, Eastern Washington University President Mary Cullinan has announced the Office for Diversity and Inclusion (ODI) will continue under the leadership of Shari Clarke, PhD, Vice President for Diversity. Clarke will also serve as the university’s Chief Diversity Officer.

In early March, EWU announced plans to decentralize ODI from under the administration and shift some of the services into Academic Affairs. Eastern was also considering a separate plan to consolidate the university’s diversity academic programs – such as Africana Studies and Chicana/o/x Studies – into one department.

However, after listening to feedback across campus and the community, Cullinan has reconsidered those changes.

“Our students have expressed how now, more than ever, both of these issues are of great importance to them,” says Cullinan. “Their voices matter.”

President Cullinan says under Clarke’s leadership, the Office for Diversity and Inclusion will be charged with focusing on a broad cultural shift for EWU. This will include working closely with Academic Affairs to ensure faculty receive the training and resources needed to infuse diversity and equity into their curriculum and classrooms. ODI will also further the efforts of the Search Advocates program to ensure the university recruits, hires, and retains a diverse complement of faculty and staff to support students and create an inclusive campus culture. The popular Pride and Multicultural Centers will maintain their services, but will be housed in Student Affairs.

Additionally, Cullinan has asked Provost David May and Michael Conlin, president of the United Faculty of Eastern (UFE), to work collaboratively with the directors of the diversity academic programs to develop a structure that is effective and equitable.

EWU will also continue to host forums, trainings, and speakers to educate and engage not just our students but the entire community.

“We have much work to do,” says Cullinan. “We have an obligation to lead that work internally and in the communities we serve.”