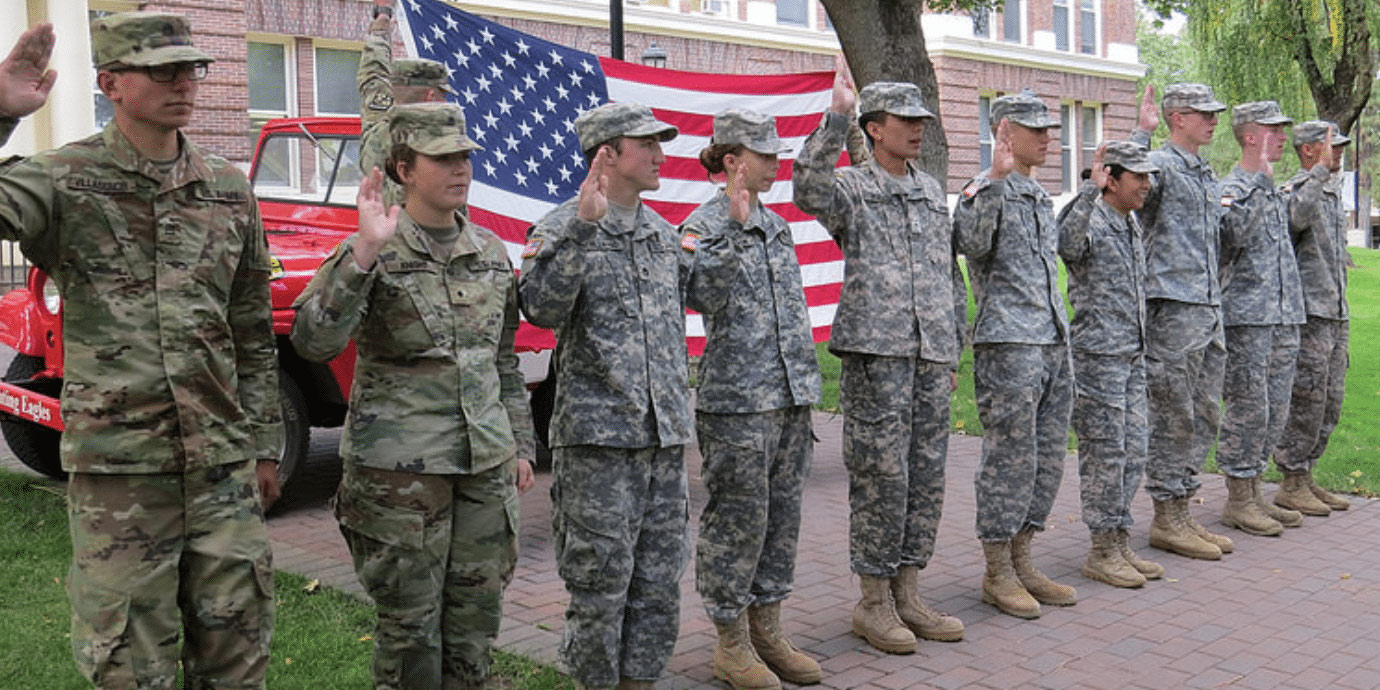 Sergeant First Class (SFC) Jason Hennig, a faculty member from the EWU Reserve Officer Training Corps (ROTC) program, has been selected as the 2018 US Army Cadet Command NCO Instructor of the Year.

Each year Cadet Command recognizes one non-commissioned officer (NCO) from its 274 ROTC battalions across the country for this award. 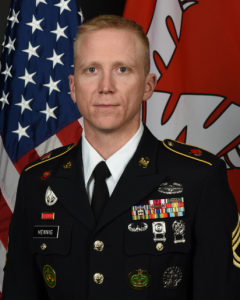 “This award solidifies the hard work the program has done over the last few years,” said Hennig. “I am thankful to work in an environment where I am supposed to teach in the way that I find most effective for the cadets.”

Hennig added the whole ROTC program should share in the award, because preparing cadets to be future leaders has been a team effort.

“This is a prestigious honor, ” noted Lt. Col. Jonathan Stafford, chair of Eastern’s Military Science Department. “The fact that he won the award over other NCOs instructing at the Citadel, VMI, and much larger universities demonstrates how Cadets that graduate from EWU are receiving a high level of training before being commissioned as Army officers compared to their peers.”

“The ability to use facilities and land on campus and the outstanding support we receive from the EWU faculty, CSS, the administration, and alumni is important to the success of the EWU ROTC program.”