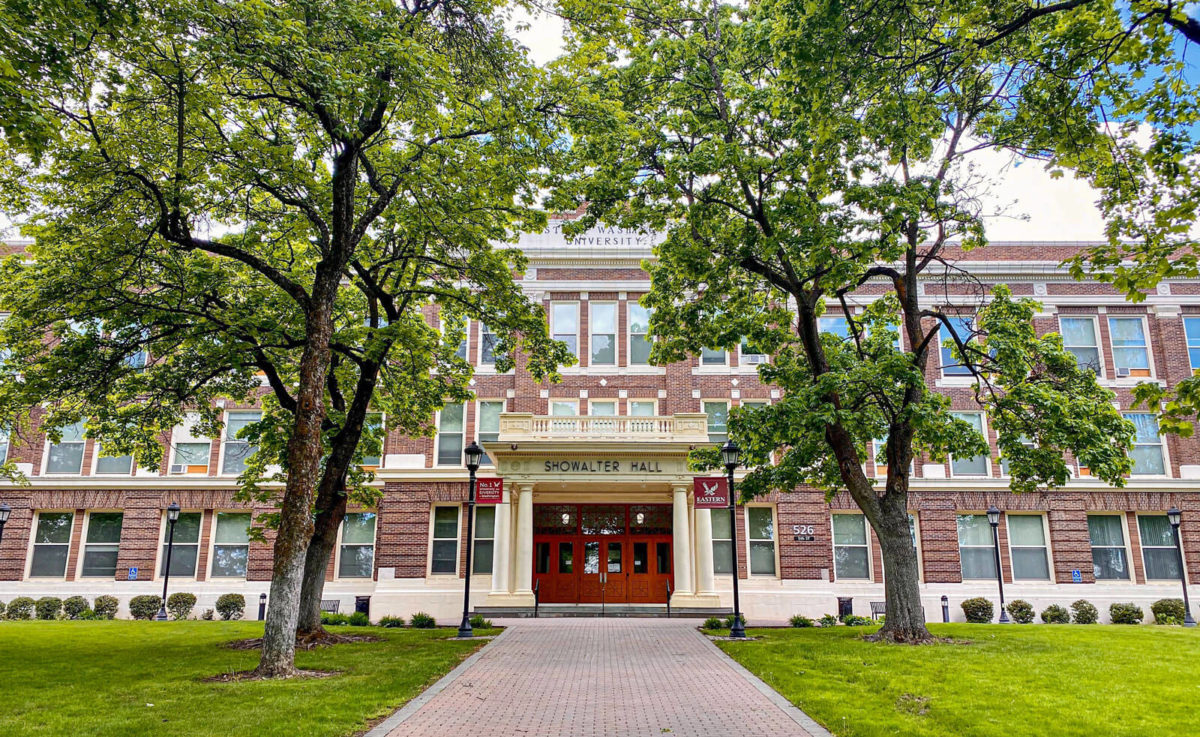 I had the opportunity to represent EWU this week in Olympia as legislators gathered for Assembly Days. In preparation for the 2020 legislative session, legislators welcomed new members, assigned committees, and held work sessions that will help inform them on issues they will soon be addressing.

Legislators were briefed on the November revenue forecast that shows continued but slowing growth. The additional $299 million forecast is the final metric the Governor needs before finalizing and releasing his proposed supplemental budget in mid-December.

I had informative meetings with the new chair of the Senate Higher Education Committee, Senator Emily Randall (D, Gig Harbor) and Senator Jeff Holy (R, Cheney), and was impressed with their bipartisan commitment to higher education.

I was also called upon to represent the four regional universities in a hearing before the House College and Workforce Development Committee, where we discussed our changing student population and the important services that help make them successful. It is always an honor to highlight some of the great student-centered work we are doing on campus and I received great support from the engaged committee!

Looking forward to getting back to Olympia full-time in January for the start of another exciting session!

David Buri
Director of Government Relations
Office of the President