Higher Education Finance in the US 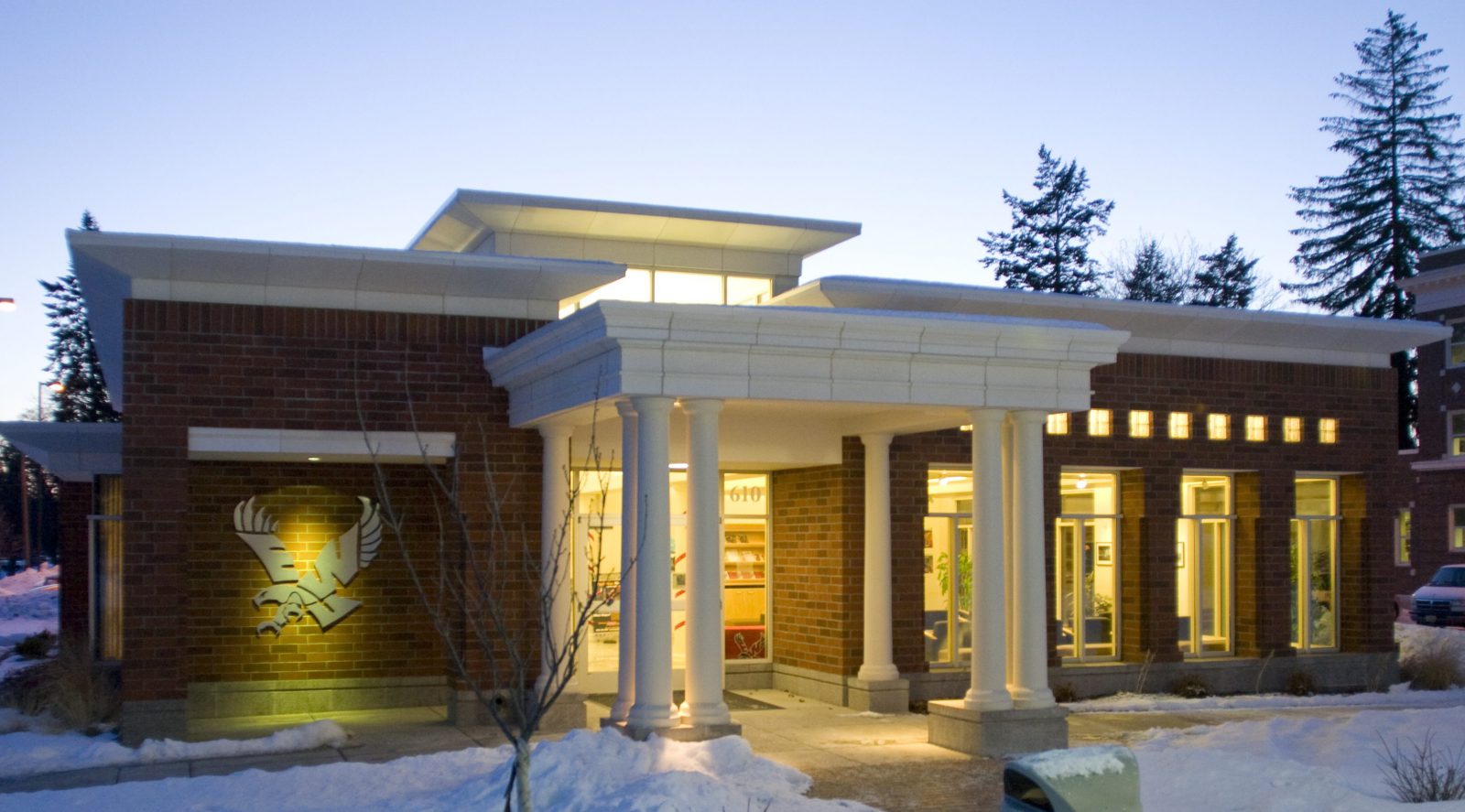 And…budget negotiations between the two chambers are at a standstill. We expect the legislature to adjourn on Sunday without a budget and for the Governor to immediately call the first special session.

So, while budget negotiators are holed up in the capitol building, I thought I’d take this opportunity to highlight a new report examining trends in higher education finance that was released today. Each Spring, the State Higher Education Executive Officers (SHEEO) release a look at trends in state spending on higher education.

Here’s a few key highlights from the report:

Below is a chart showing these same trends described above. The primary problem facing higher education in the years since the Great Recession has been enrollment levels well above those seen prior to the recession coupled with more tuition dependence and stagnant or declining state support. The question for policy makers remains: how do we balance affordability concerns with growing enrollments and tight state budgets? We have yet to see how this question will be answered in Washington’s state budget.