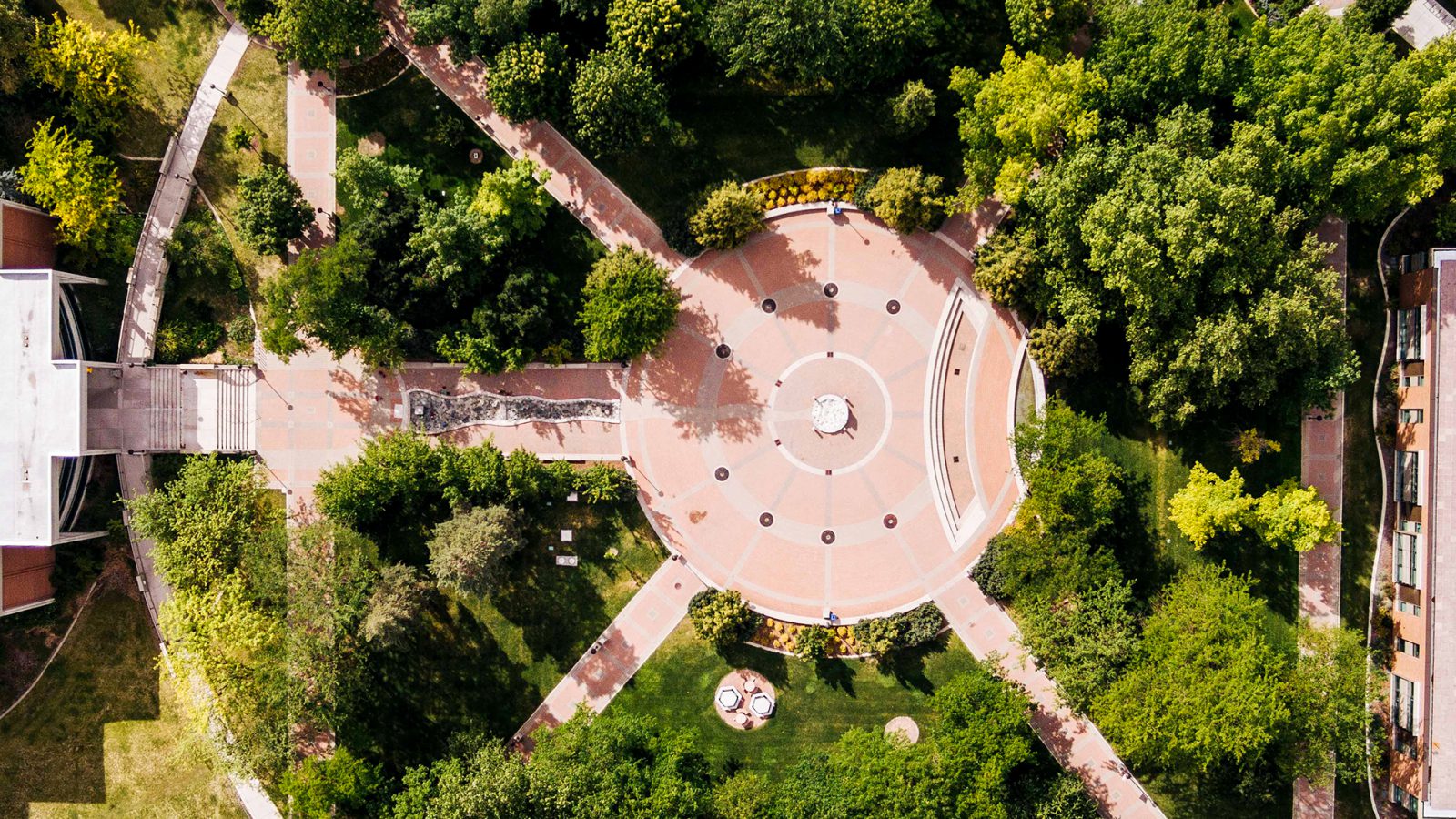 Hard to believe that the 2017 legislative session is right around to the corner. To help you prepare, we thought we would provide a couple of important dates that you should know in the lead up to January.