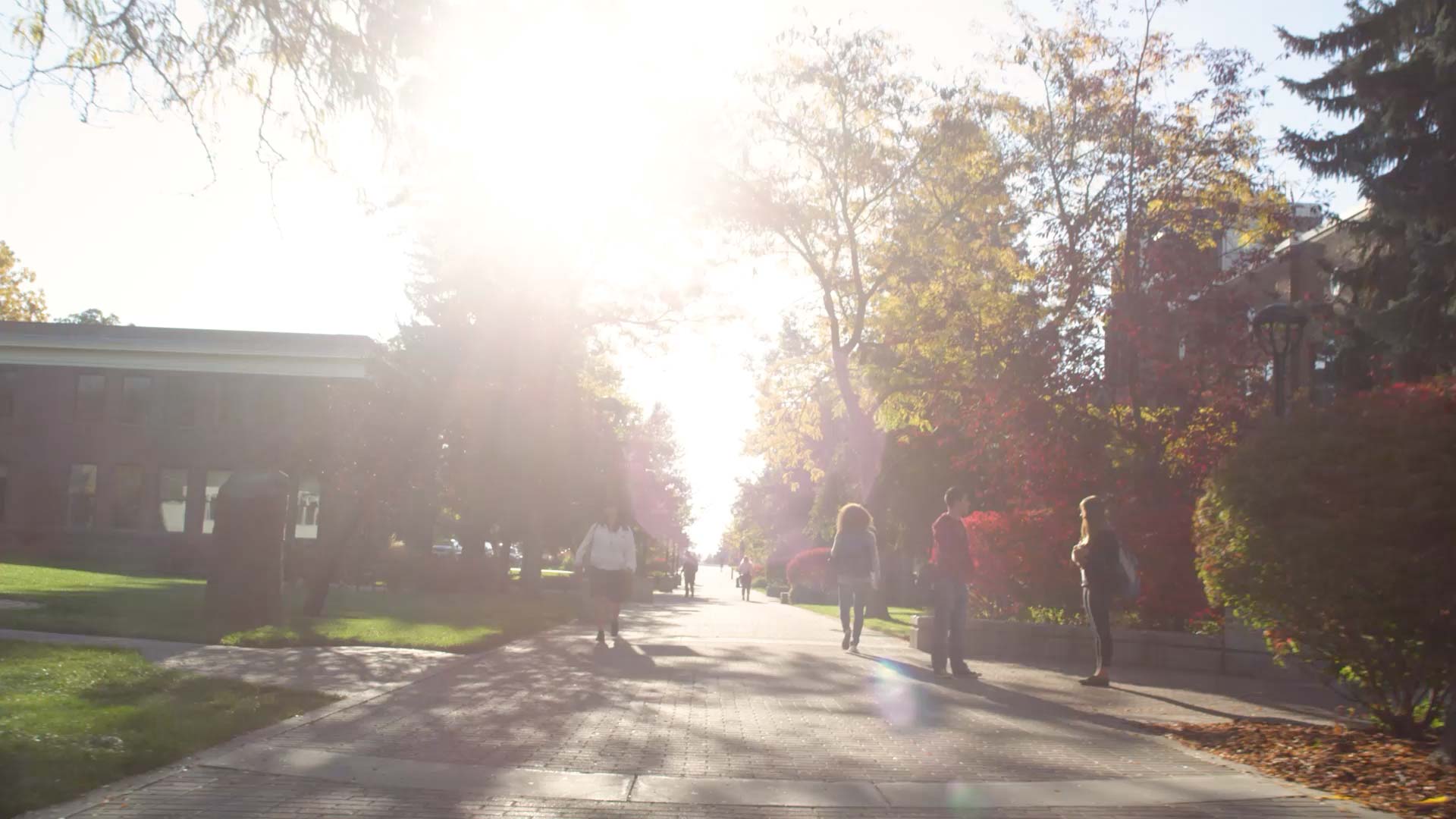 A New Speaker of the House 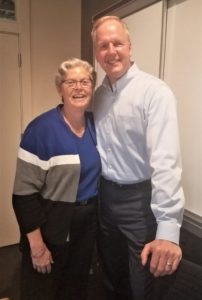 Representative Laurie Jinkins (D, Tacoma) has been selected by her colleagues to serve as the next Speaker of the House. Speaker-designate Jinkins is a public health director who was elected to the House in 2011 and will be the first female Speaker in Washington State history. The legislative directors from our six baccalaureate institutions met with Speaker Jinkins this week where I continued to emphasize how important EWU is to our students and to Washington’s continued economic success.

There was good news from the Economic and Revenue Forecast Council (ERFC) late last month when they projected an additional $447 million to flow into the state’s coffers. The ERFC will have one more quarterly projection prior to the Governor releasing his budget in mid-December.

David Buri
Director of Government Relations
Office of the President