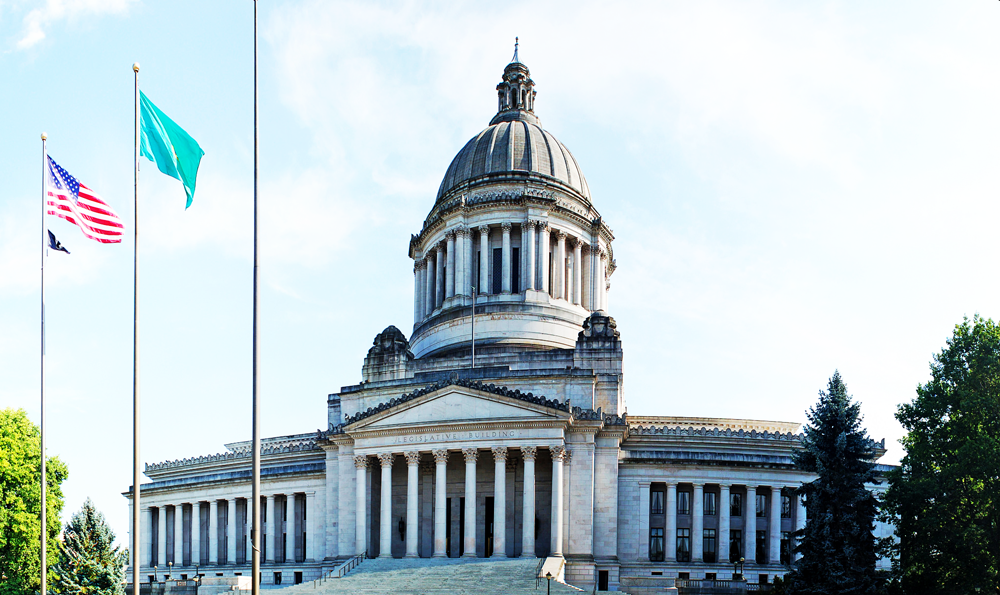 Eastern Washington University Political Science Professor Kevin Pirch shares his thoughts on the upcoming general election on the latest edition of “Experts @ EWU” on Spokane Talks. Pirch, who previously served as president of the Pacific Northwest Political Science Association, discusses the impact of early voting during this historic election cycle as well as other key topics on the minds of voters.

Apply to be a Community Advisor

Mark your calendars! Housing and Residential Life will be opening the Community Advisor application for the 2023-2024 Academic Year on March 10th, 2023.

With the Winter Break rapidly approaching, we know getting your Eagle home for the Holidays is on your mind!