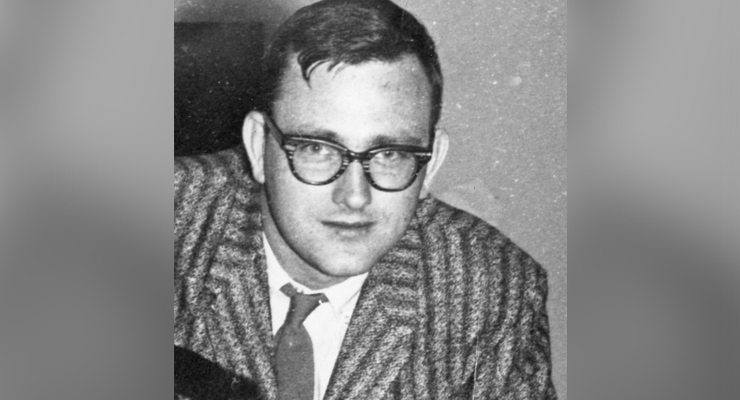 During his time at Eastern (1959-1983), he touched the lives of many students with passionate and engaging journalism classes. Many alumni fondly recall him as their greatest teacher and mentor, with teaching skills and a sense of humor they have never forgotten.

Even in retirement, Pat continued to demonstrate his devotion to EWU by generously contributing to the McManus Scholarship in Creative Writing and Journalism. He also donated signed books for EWU fundraisers and came to events at our JFK Library to speak with his fans. In 2013, he received the EWU Alumni Distinguished Faculty Award.

Read More From The Spokesman-Review