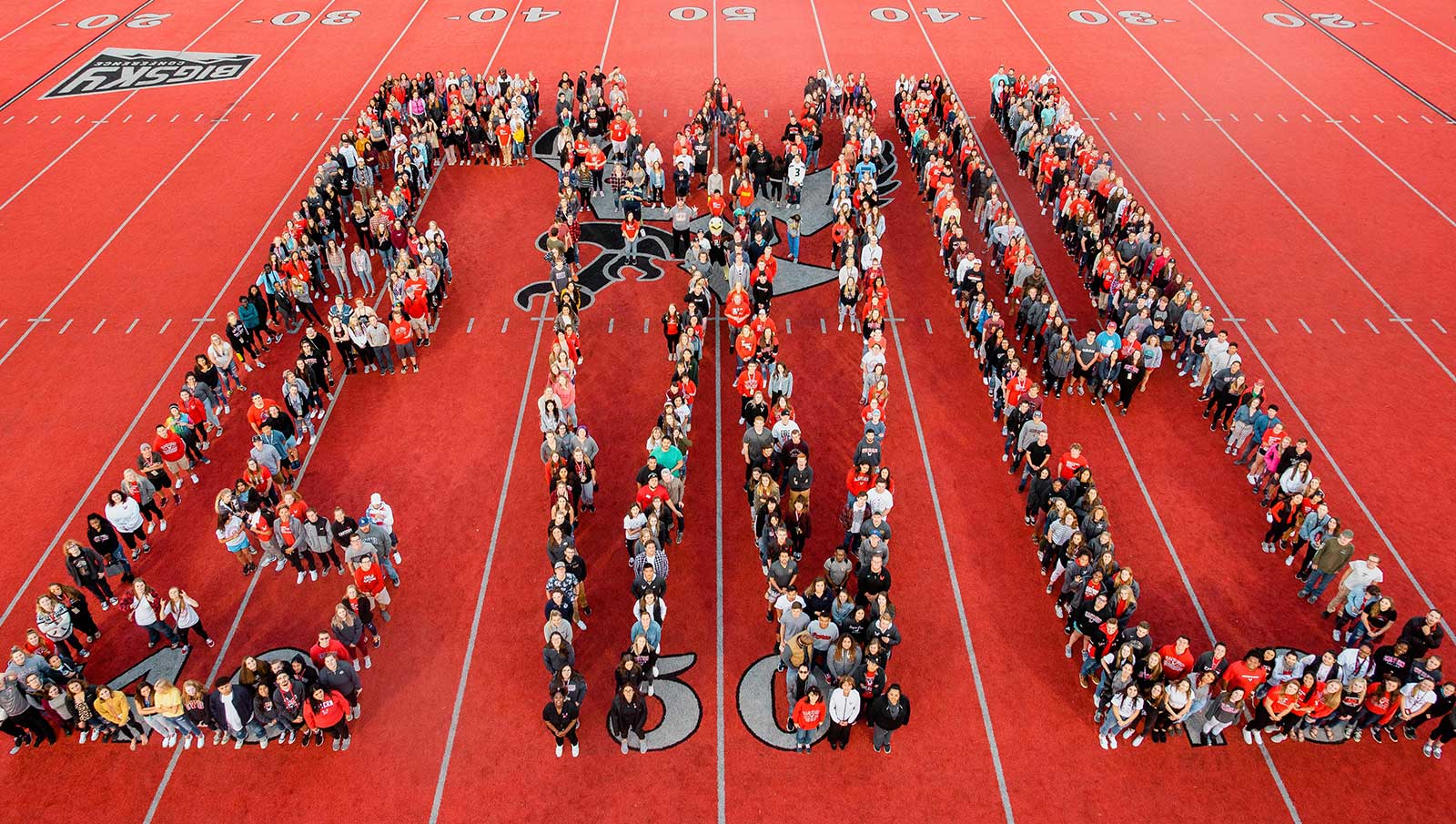 The university also continues to maintain a diverse student population, with more than 34-percent of the student body representing an ethnic population.

Freshman numbers reflect an increase of 56 students over last year’s large class of 1,753. They’re part of an overall headcount of 12,328 Eastern students taking classes in Cheney, Spokane and its other locations this quarter.

“I was so inspired by the crowd of enthusiastic first-year students passing through the Herculean Pillars at our traditional welcoming event this fall,” said EWU President Mary Cullinan. “EWU puts students first every day to help them succeed in college and after they graduate.”

Cullinan notes the overall diversity numbers reflect Eastern’s commitment to be an inclusive and welcoming campus. This is the fourth consecutive year EWU’s ethnic diversity makes up more than 30 percent of the total enrollment.

Hispanic students, who represent the fastest-growing population in the state of Washington, make up the largest group of underrepresented students at more than 15 percent.

The fall quarter at EWU started Sept. 25, and enrollment numbers were finalized Oct. 8.