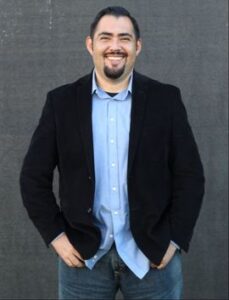 Dr. Carlos was born in Jerez, Zacatecas, Mexico and grew up in the Harbor Area of Los Angeles in a working class immigrant community. As  immigrants he and his family, like many other immigrants and working people lived in a barrio  experiencing life as people who were working poor. This experience of living in poverty has come to influence and to a large extent define his work as a scholar, an activist, a mentor and a father. Even though his parents worked very hard and long hours, they barely scraped by. As a kid growing up in poverty he did not understand the discrepancy between the story of the American Dream and the reality of poverty for most of the people in his community.  He dedicates all of his work in all of its aspects to improving the quality of life for working people, people of color and developing other young critical scholars who challenge the systems and structures that create misery in our society for working people.

Part of EWU since September of 2021 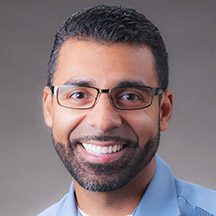 Learn more about the work of Dr. Meráz-García on his website.

Dr. Martin Meráz-García is currently on sabbatical for the academic year 2021-2022 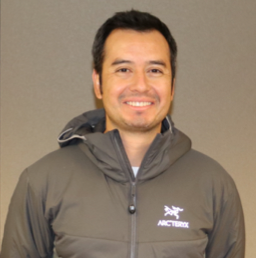 Dr. Elias comes from the University of Puget Sound, where he held a position as a Visiting Assistant Professor in the Department of Sociology and Anthropology. He is a graduate of the University of California at Riverside.

In addition, Dr. Elias completed his PhD in Sociology in the Fall of 2016. His areas of specialization are: 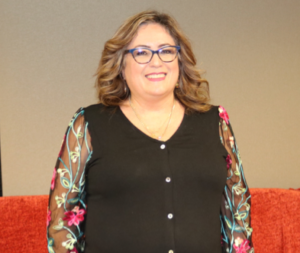