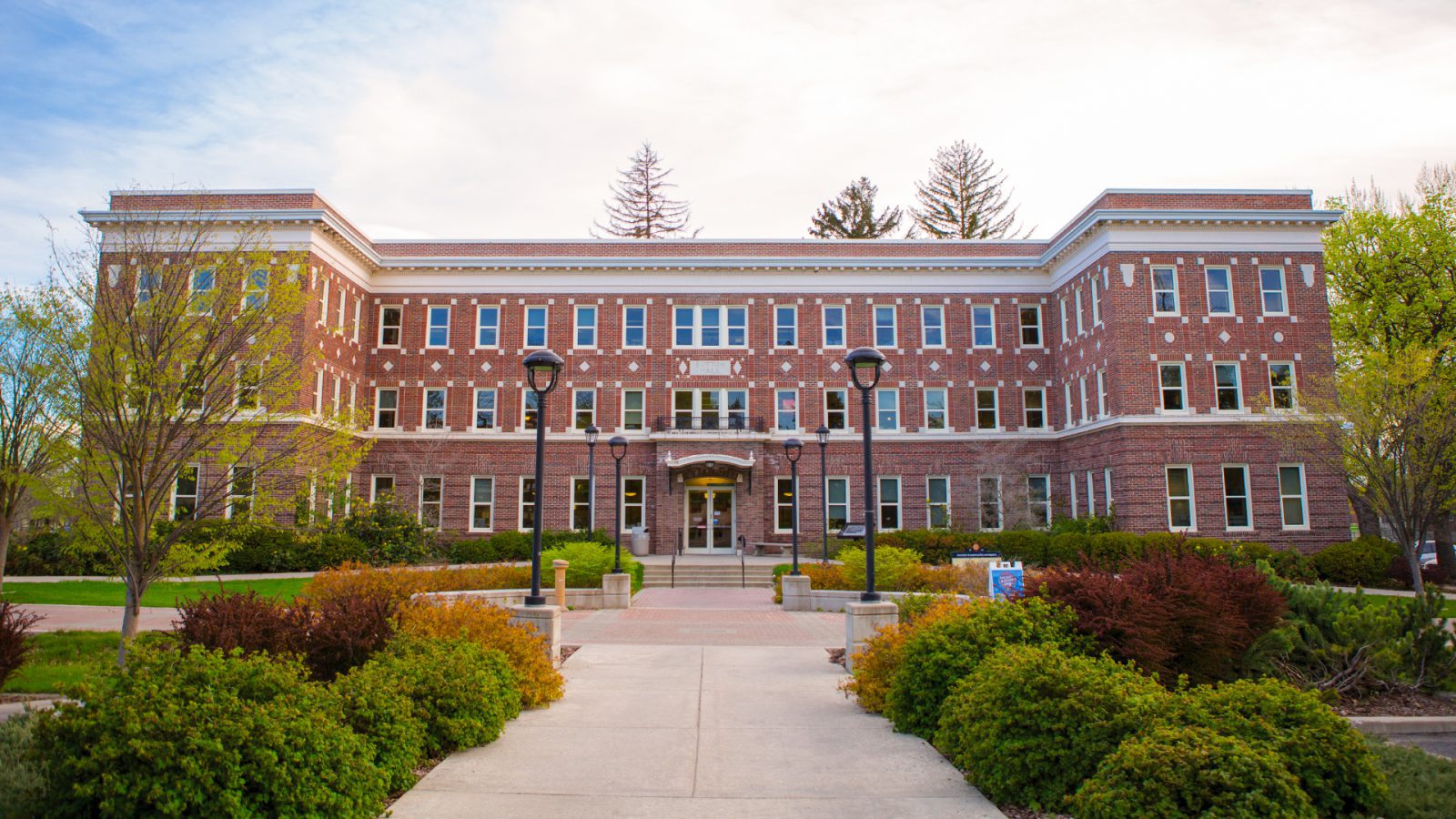 Today is day six of the 2016 first special session.

Last Thursday was the final day of the 2016 regular supplemental session. The regular session was adjourned at 9 p.m. without a budget agreement and the Governor immediately convened the first special session. The governor has authority under the Washington State Constitution to call a 30-day special session and we are currently on day 6 of 30.

How did we get here?

Two weeks ago we saw both the House and Senate’s initial budget offers. As we shared, there were some big areas of disagreement but also a lot of commonalities between the two budgets. Since then, the two sides reached an impasse making it impossible to reach an agreement in order to adjourn on time.

In the spirit of keeping things interesting, the Governor announced that if legislators were unable to agree to a budget on time he would veto all of the bills on his desk. At 10:30 p.m. on the last night of the regular session, Governor Inslee vetoed 27 of the 37 bills that were sent to him. The 10 bills that were signed were mostly related to public safety. Vetoed bills of interest to higher education stakeholders include a workgroup to streamline policies across institutions for students with disabilities as well as a task force to expand reverse transfer opportunities.

Since the initial budget offers two weeks ago, the Senate has made its latest budget offer public and it moves much closer to the House budget position. Of importance to EWU, both versions of the Senate budget contain funds to fully backfill our lost tuition revenue from the College Affordability Program.

We are hopeful that this will be a short special session and the budget impasse will be resolved within the next few days.