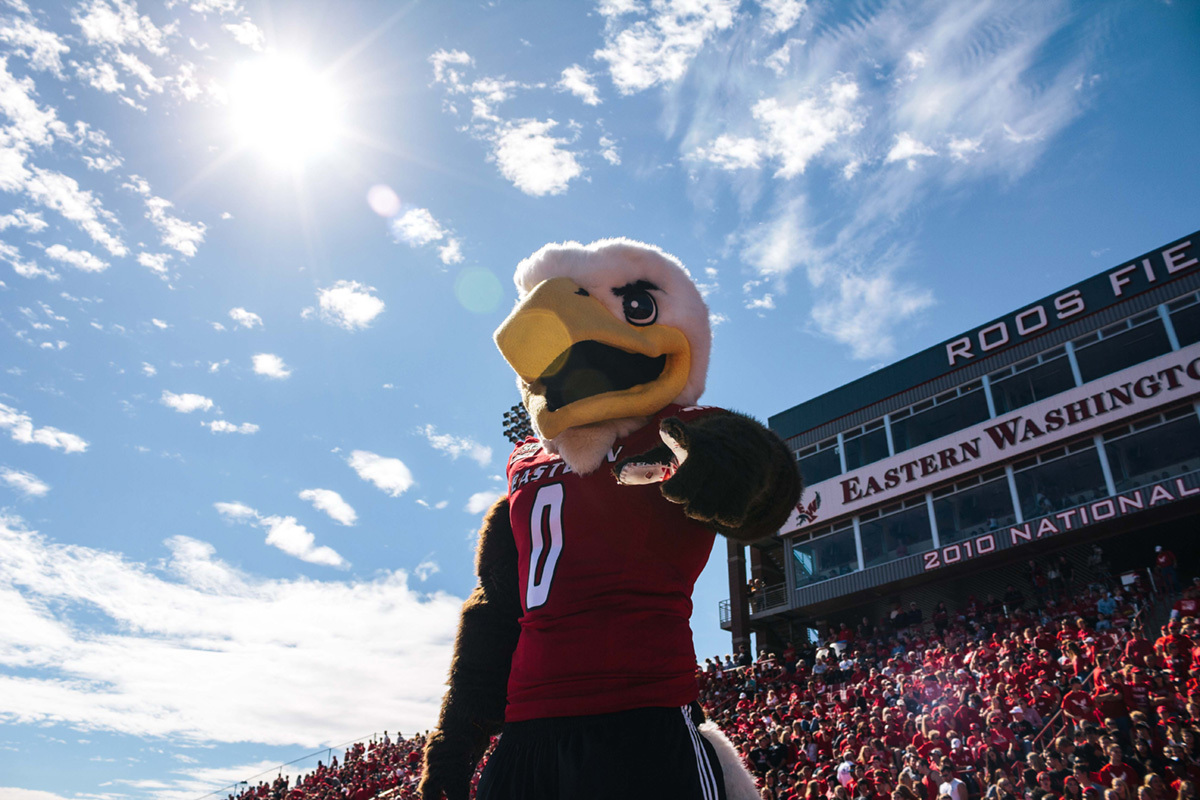 Eastern Washington University Interim President David May is recommending to the governing Board of Trustees (BOT) that EWU Athletics remain in Division I, while also calling for a sustainable path forward through increased fundraising and a refocusing of resources.

The recommendation comes after a ten-month Athletics Review process that included stakeholders from EWU and the community, as well as an independent consultant’s report.

“Based on the totality of the information and input available, the recommendation is that EWU should continue to compete in NCAA Division 1 athletics and should remain in the Big Sky Conference,” says May.

In making his analysis, May emphasized that athletics is an integral part of the EWU fabric and mission, providing opportunities and fostering diversity campus-wide. He believes the potential benefits of athletics are most effectively realized by staying in the Big Sky.

“Eastern Washington University is a driving force for the culture, economy, workforce and vitality of the region,” he says. “Division I athletics is one piece in how we accomplish that.”

May went on to say that students who compete in intercollegiate athletics perform at a high level academically across a wide range of disciplines, and that they bring an intangible value to the university and its strategic plan.

“This value includes a reputational value, a fundraising value, and most importantly a student success value that stretches from recruitment through a diverse and inclusive campus and learning environment, through graduation, and into a strong post-graduation connection to EWU.”

May says that, moving forward, the university will be more intentional about private fundraising for both academics and athletics, and realigning resources – including scholarship allocations and support for some sports.

You can visit the Athletics Review website to read May’s full recommendation on athletics, and the BOT website has a portal now open for public feedback on the plan. The BOT will make a final decision on the recommendation in June.

Apply to be a Community Advisor

Mark your calendars! Housing and Residential Life will be opening the Community Advisor application for the 2023-2024 Academic Year on March 10th, 2023.

With the Winter Break rapidly approaching, we know getting your Eagle home for the Holidays is on your mind!